In the match between Beijing Guoan and Qingdao Huanghai this afternoon, Augusto was replaced due to injury in the first half. 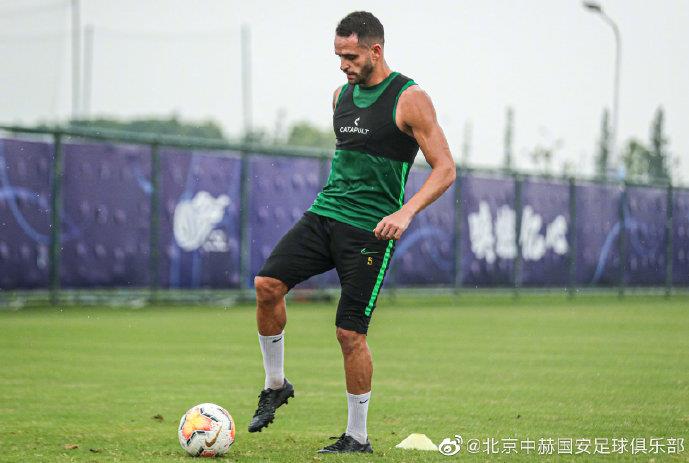 According to the blogger "China Football Report", Augusto's injury was a thigh muscle strain. This is his second injury this season. The last time he was injured was in the August Guoan and Huang Hai league. He replaced Zhang Xizhe and played all the time and felt unwell after the game. Because of that injury, he missed the game against SIPG.

We also hope that Augusto will recover well and strive to end his injury and play in the second stage of the Super League as soon as possible. In the second phase of the future, he is undoubtedly the most important part of Guoan.